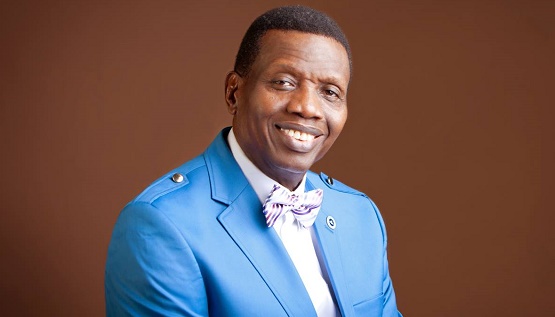 The church was founded by Pa Akindayomi in 1952. Pastor Adeboye’s appointment was formalized by the reading of Pa Akindayomi’s sealed pronouncement after his burial. Since 1981, an open explosion began with the number of parishes growing in leaps and bounds. At the last count, there were at least about 2000 parishes of the Redeemed Christian Church of God in Nigeria. On the International scene, the church is present in other African nations including C’ote D’Ivoire, Ghana, Zambia, Malawi, Zaire, Tanzania, Kenya, Uganda, Gambia, Cameroon, and South Africa. In Europe , the church is fully established in the following countries: United Kingdom, Netherlands, Spain, Italy, Germany, Greece, France, Switzerland, Austria, Denmark, Sweden and Norway.

In North America there are about 200 parishes spread in various Cities and States of USA and Canada. Also there are parishes in the Caribbean states of Haiti and Jamaica. There are parishes in South America, the Middle East, Australia, etc. Today, God is still doing marvelous deeds through The Redeemed Christian Church of God, worldwide. One of the well-known programs of the church is the Holy Ghost Service, an all night miracle service that is held on the first Friday of every month at the Redemption Camp at Km. 46, Lagos – Ibadan expressway.

The average headcount of those who attend the Service is in millions. The Holy Ghost Service now holds all around the world monthly but is led by Pastor Adeboye, half-yearly in London. Similarly, Pastor Adeboye leads these services in Washington DC and Toronto, Ontario, Canada once a year and once in mainland Europe every other year.